6 best places to see the Bard outdoors this summer!

Across Canada, 150th Birthday celebrations are already underway, many of them outdoor festivals and parades.

While you’re attending one of these celebrations or maybe just travelling this beautiful country, why not take in some outdoor Shakespeare?

Here are the 6 most interesting outdoor Shakespeare venues from coast to coast. Naturally we connect the dots back to the Stratford Festival!

Shakespeare by the Sea in Halifax, Nova Scotia 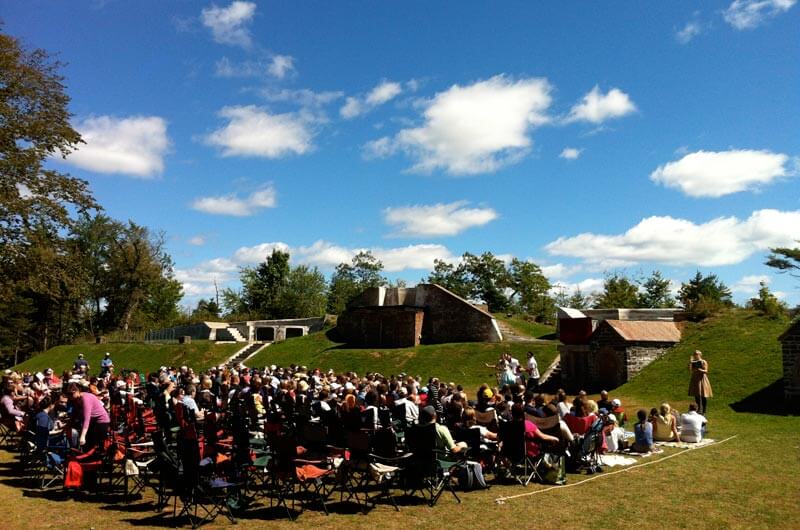 Shakespeare by the Sea is an open-air festival right along the Halifax shoreline.

Their season, which runs from July to September, is comprised of “All’s Well that Ends Well,” “Julius Caesar,” “MacBeth: the Shadow King,” and “Peter Pan.”

Shakespeare in the Park in Montreal, Quebec 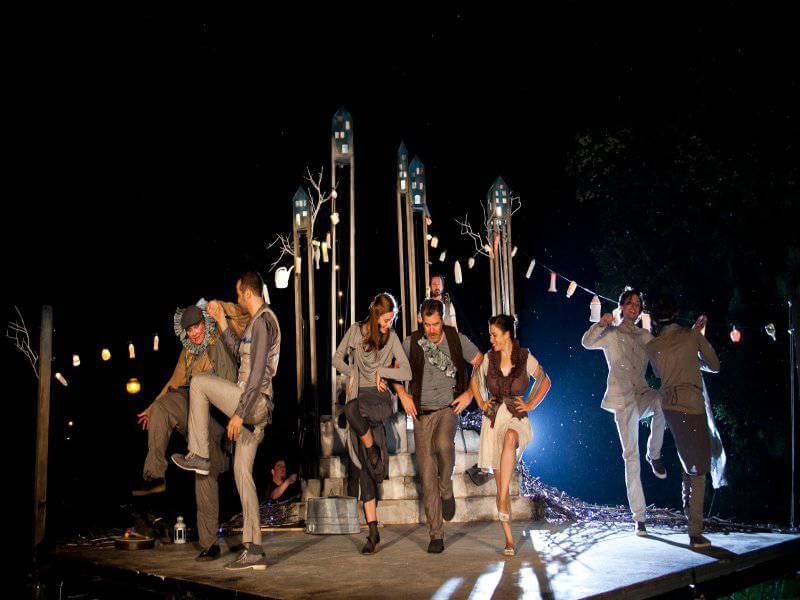 Repercussion Theatre brings Shakespeare to parks all over Montreal, and the best part is it’s free! (Donations are always welcome, of course)

Because they choose parks in every part of Montreal’s vast communities, they’re able to make Shakespeare accessible to those who might not otherwise have an opportunity to experience it.

This season you can catch their beautiful production of “Much Ado About Nothing,” featuring Stratford Festival alumni Quincy Armorer.

Headed to the Capitol for Canada Day?

A Company of Fools is performing Shakespeare in parks all over Ottawa! The innovative troupe creates 90 minute versions of Shakespeare’s works and they are performed by anywhere from 3 to 6 actors (which is not an easy feat!) with a new location every performance.

There’s a preview performance on Canada Day of their upcoming production of “A Midsummer Night’s Dream.”

Their season starts July 3rd and runs until August 19th. 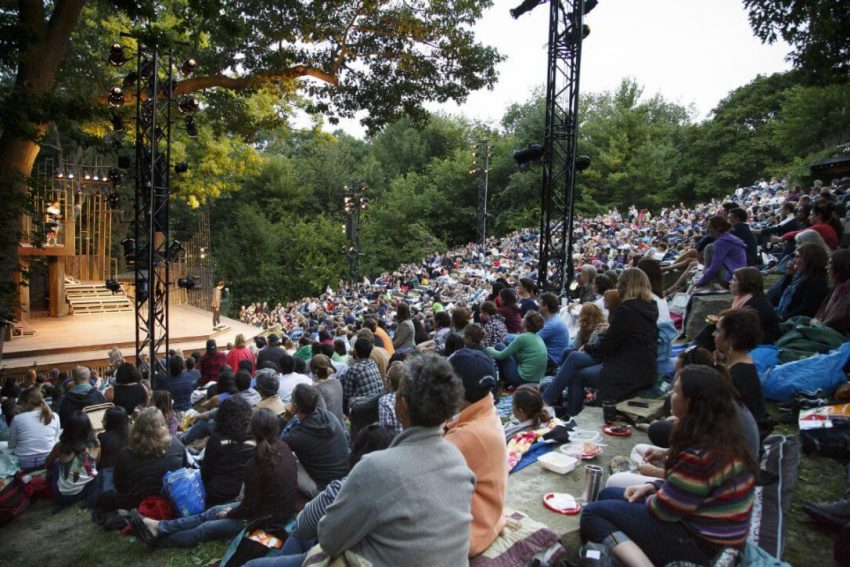 Stratford Festival veterans Diane D’Aquila and Robert Persichini are featured in both productions.

Both shows run in repertory from June 29th to September 3rd.

The prairie provinces have many outdoor theatre festivals, but in Saskatchewan you have to check out Shakespeare on the Saskatchewan.

They build a whole village along the Saskatoon River complete with pubs, shopping and medieval feasts!

A unique feature to this festival is the Community Stage; a free space for local emerging artists and creators to showcase their work during the run of the festival.

Bard on the Beach in Vancouver, British Colombia 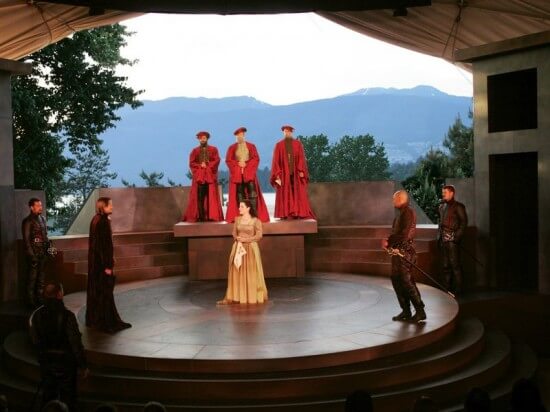 And finally, we reach the West Coast!

Bard on the Beach is famous for its exquisite views and stunning theatre.

With the ocean and mountains highlighted through their open-ended tents, any of their offerings would be a breathtaking experience.

The critically acclaimed festival features two stages, both under tents, which feature not only Shakespeare’s works, but works which have been inspired by the Bard

The 2017 season features “Much Ado about Nothing,” “The Winter’s Tale,” “The Merchant of Venice,” “The Two Gentlemen of Verona,” and “Shylock,” a new one man play inspired by “Merchant.”

Nigel Shawn Williams, whose credits include five seasons at the Stratford Festival, directs “The Merchant of Venice.”

Another Stratford Festival connection is designer Mara Gottler. The Vancouver based Gottler is making her mark in both fashion and theatre.

As well as designing for Bard on the Beach Gottler is workshopping “Coriolanus,” a co-production of the Stratford Festival and Robert Lepage’s Ex Machina, set to debut during the 2018 Stratford season.

Bard on the Beach runs in repertory from June to September.