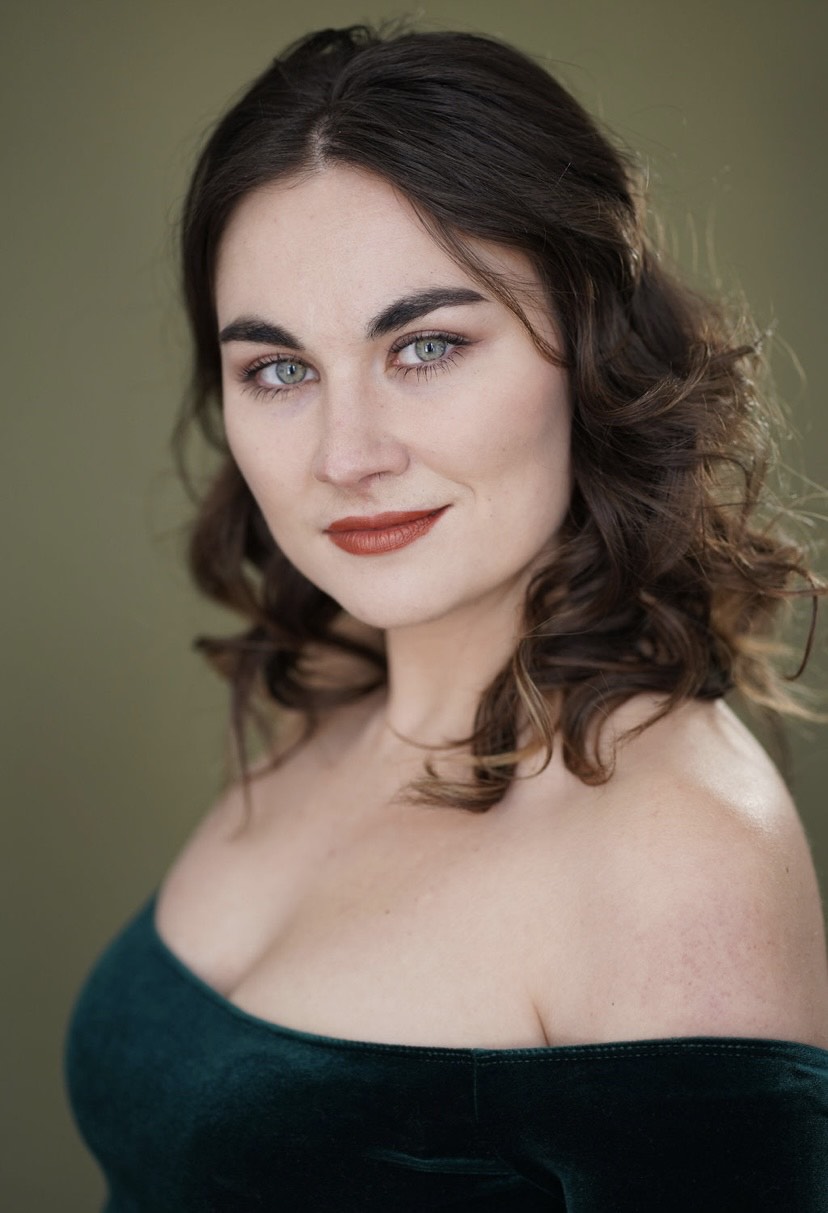 Born and raised in Montreal, Mondoux is a prolific member of the city’s arts and culture scene, especially in theatre. As an actor, she has worked two summer tours with Repercussion theatre (Twelfth Night, 2014; Julius Caesar, 2015) and now joins the company putting her skills in digital communications to work.

In 2020 she was nominated by the Montreal English Theatre Awards as an outstanding emerging artist. Mondoux is an alumnus of the Dome Theatre Program of Dawson College, holds an honours degree from the Liberal Arts College of Concordia as well as her second major in Irish Studies, a graduate diploma in communications studies, and is represented by Haus of Marc.