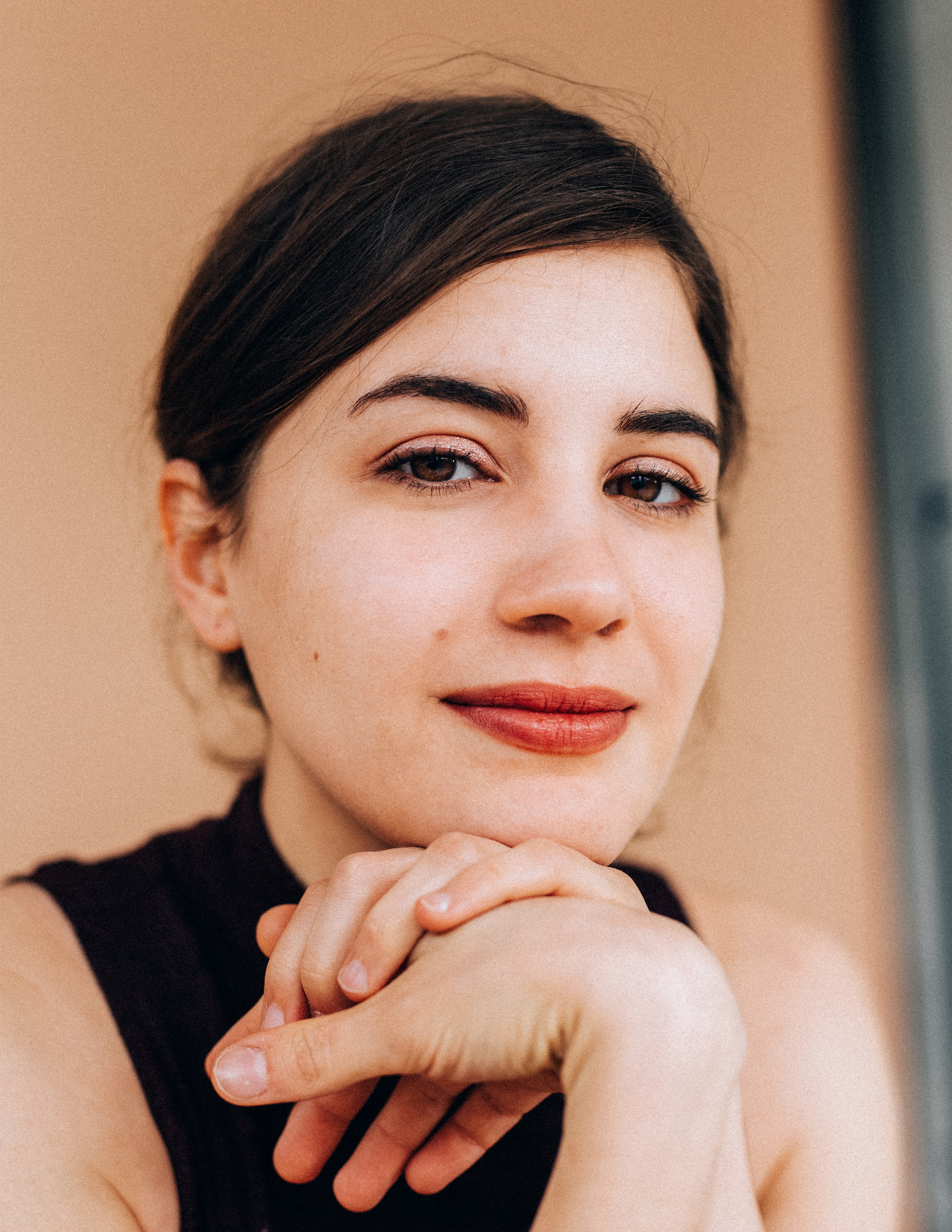 Sophie is a theatre artist working as a costume and set designer with interests in both directing and writing. She has worked for independent and professional companies in Montreal and works for Anthropologie as their window and display designer. She grew up in Bahrain and moved to Montreal to pursue painting and sculpture, falling for theatre along the way. Poetic in her artistic approach, her art focuses on themes relating to her Middle-Eastern roots and Womanhood. In 2015 she graduated with a BFA from Concordia University in Design for the Theatre, after completing studies in Fibres and Jewelry design from OCADU. In 2017, she won two META awards ( Outstanding Costume Design and Emerging Artist ) and she is a recent alumni of Black Theatre Workshop’s Artist Mentorship Program under the guidance of acclaimed Canadian designer, Eo Sharp.