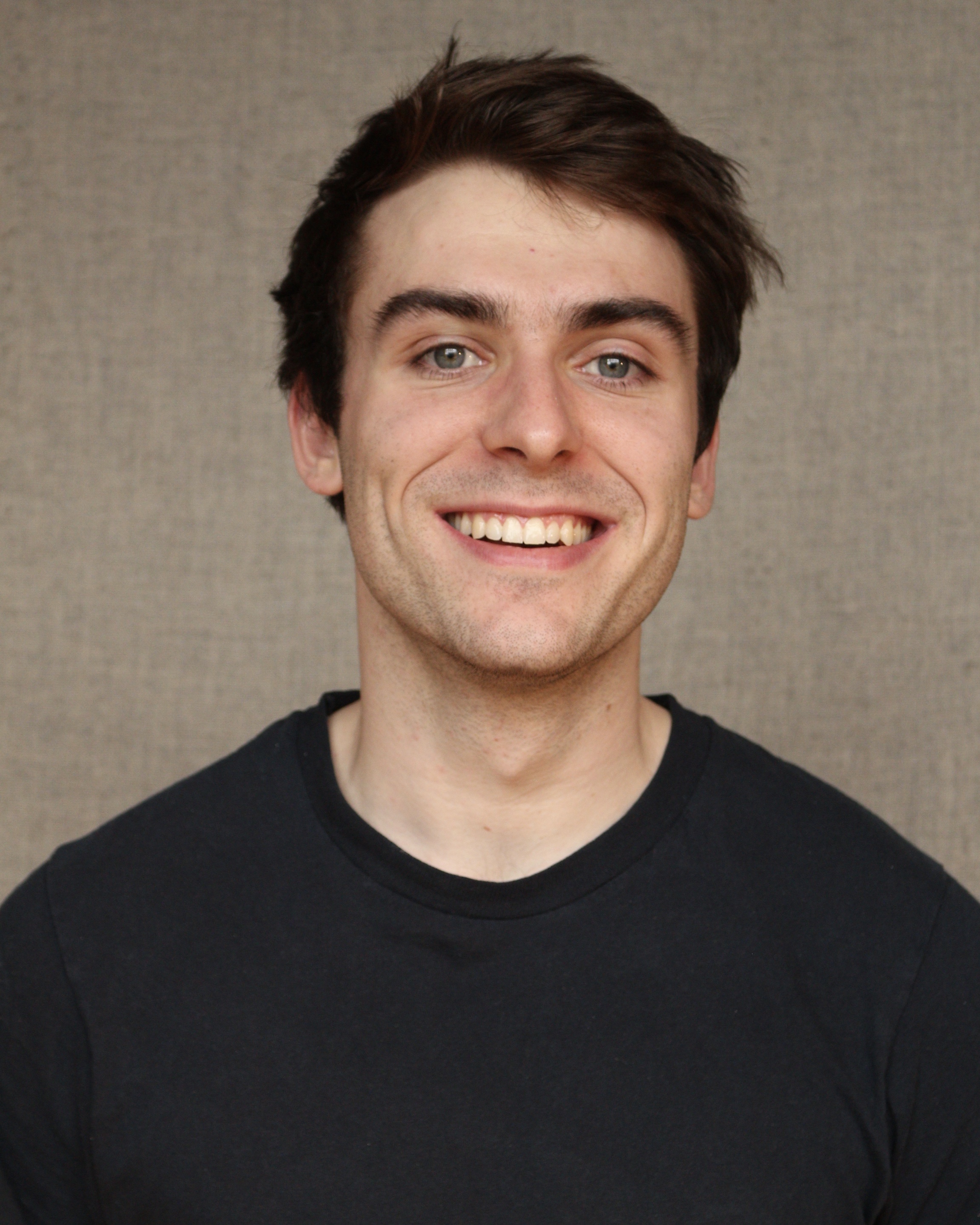 Patrick Jeffrey is an actor and writer from Prince Edward Island. Recent credits in St. John’s and Charlottetown include Antonio in The Tempest, Claudio in Much Ado About Nothing, Pip/Theo in Three Days of Rain, and The Dentist/ Drowned Man in The Good Doctor. His first play Oh Prometheus! premiered in the Island Fringe Festival in 2013, and his most recent play Brûlé appeared in the St. John’s Shorts Festival in September 2017. Patrick currently studies Acting at the National Theatre School of Canada. He is thrilled to be joining Repercussion this summer.