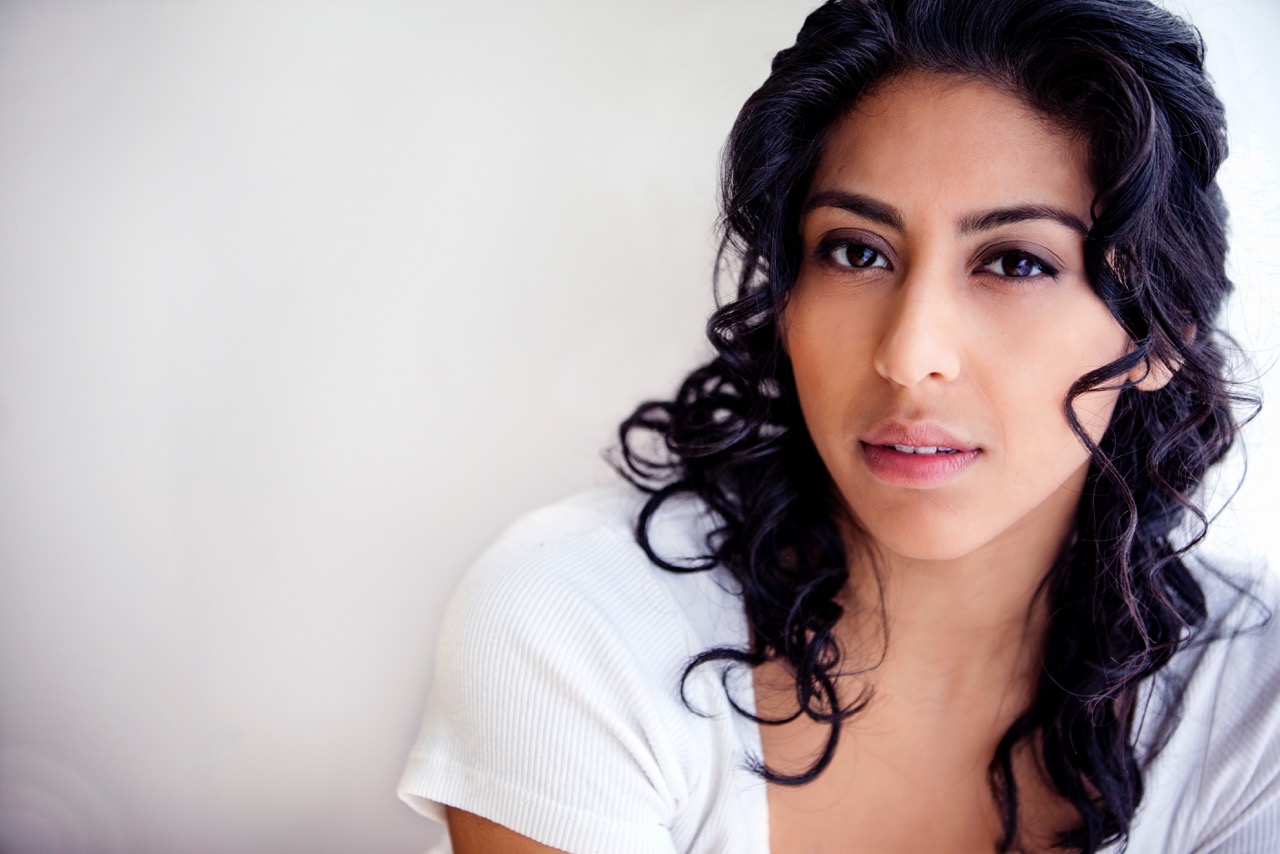 Michelle Rambharose is a Guyanese-Canadian performer and theatre creator based in Montréal. Originally from Toronto, her earlier work there with Soothemysisters Productions has earned Michelle performance merits at Toronto’s Summerworks and Fringe Festivals. Since receiving her BFA in theatre performance from Concordia University, she has been co-creating and producing interdisciplinary performances that explore feminist theory (“Maskulin(e)”, “Confiteor: Vol II”). Her work with Obra Anaïs Collective as co-creator and performer, and as an actor with Geordie Productions has received seven nominations from the Montreal English Theatre Awards. She is humbled and thrilled to be part of the incredible folks that make up Repercussion’s team and bringing this story to a wide range of audiences.