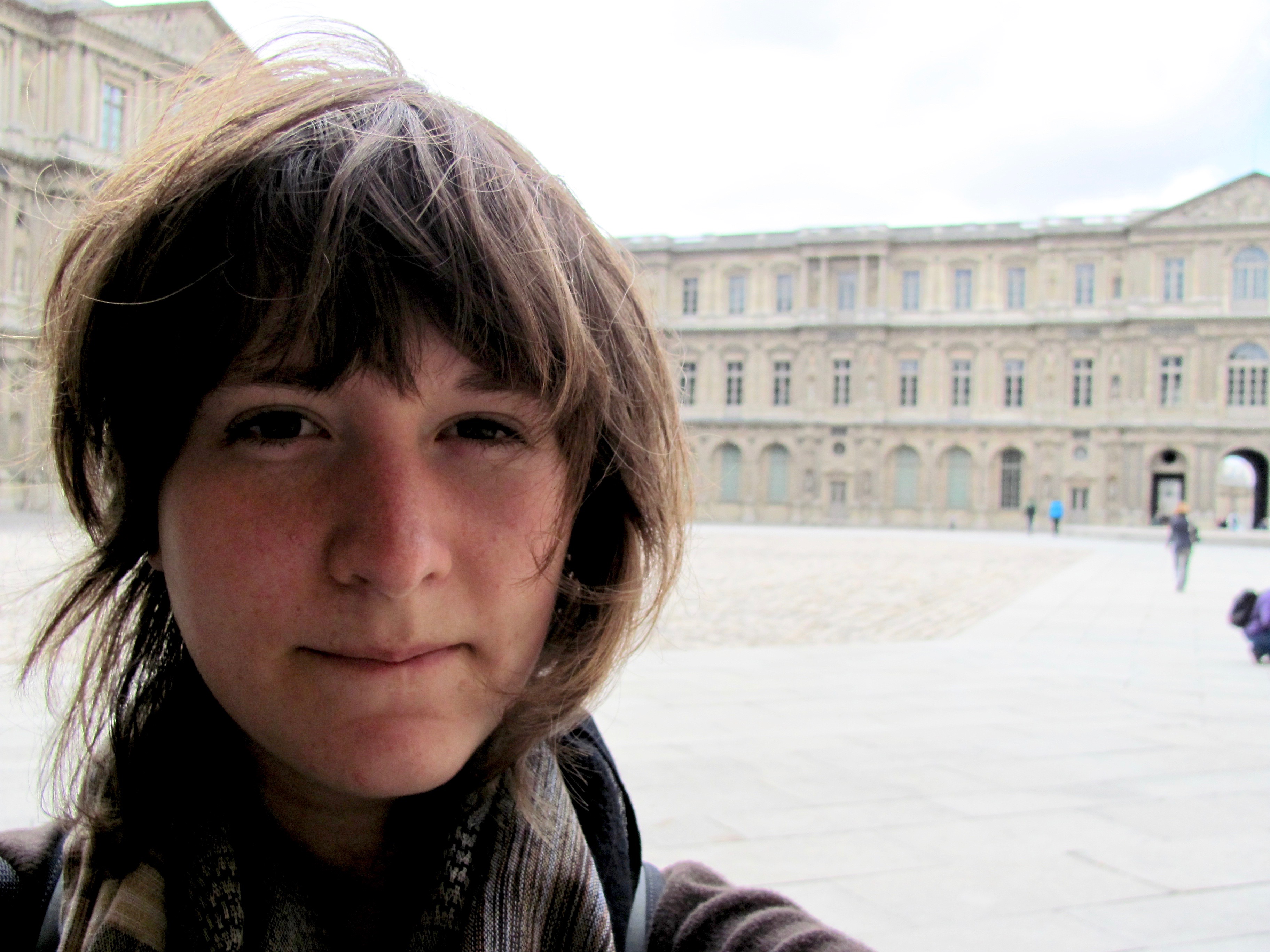 Danielle is a stage manager and theatre artist based in Montreal. She completed her BFA in Design for the Theatre at Concordia University, after which she apprenticed at the Portland Playhouse in Oregon. Later, she earned her MFA in Stage Management from Virginia Tech in Blacksburg, Virginia. She also interned at the Public Theatre in New York on David Byrne’s rock musical Joan of Arc: Into the Fire. Locally, she has worked with several companies including Repercussion Theatre (Much Ado About Nothing, Twelfth Night), Geordie Productions (The Odyssey, Robin Hood), and The Segal Centre (The Angel & The Sparrow, When Memories Have Us, Bad Jews, Lies my Father Told Me).