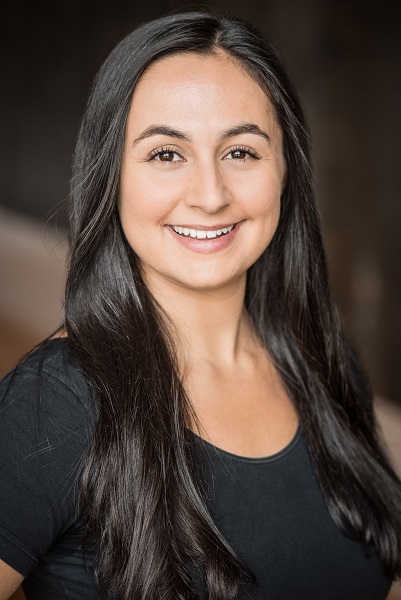 Cara Krisman is so happy to be working with Repercussion again this year. After playing Ursula in the Much Ado About Nothing tour last summer, it’s hard to think of spending the summer any other way than Shakespeare in the park! Cara is a recent graduate of the National Theatre School, class of 2018. When Cara isn’t on stage, she loves to spend her time reading, biking, and vocally improvising the soundtrack to her life.

Thanks to the friends and family who keep her going!