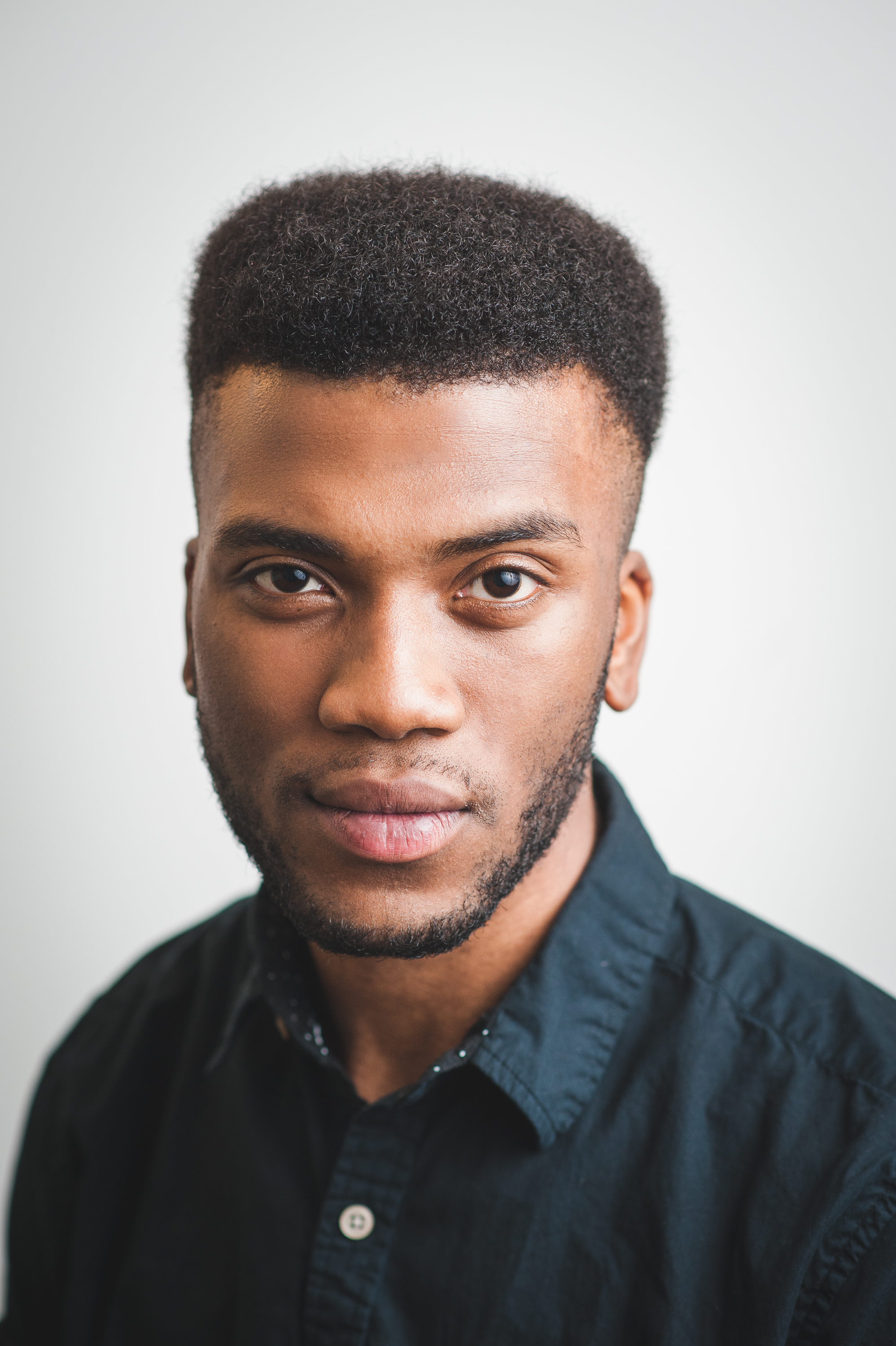 Anton May is a British born, Montreal-based Actor/Singer/Dancer, an honours graduate from Dawson College’s Professional Theatre Program (2015-16) and alumni of Black Theatre Workshop’s Artist Mentorship Program (2016-17). He has performed on multiple stages in Montreal and was invited to take the stage at The PiTCH (Finger Lakes Musical Theatre Festival) last summer, where he presented Rio The Musical. He recently worked with Geordie Productions for their 2 play school tour (2017-18) in The Mountain and Pinky Swear. His love for musicals led him to play the role of Donkey (Shrek The Musical) with WISTA last summer as well as Hud (Hair the Musical) with In the Wings Promotions which earned him respectively 2 nominations in BroadwayWorlds regional awards for Best Performance by a Male in a Featured Role (Musical) as well as a nomination for Emerging Artist Award.