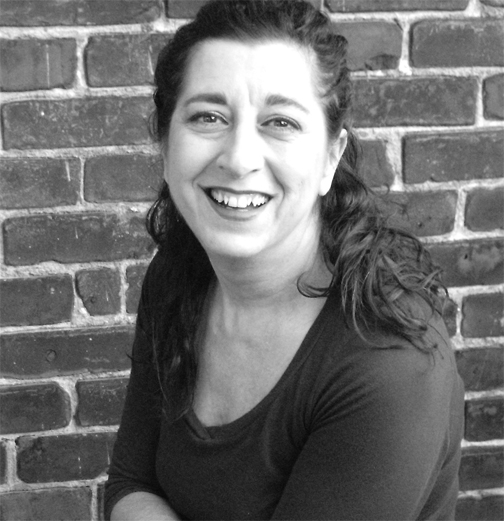 Ana is based in Montréal. There she has worked with numerous local companies most recently Les 7 Doigts de la Main as set designer on Cuisine & Confessions, Réversible and Vice & Vertu . Her designs have traveled to numerous international festivals including Londrina International Festival in Brazil, Singapore Arts Festival, Valencia International Arts Festival in Venezuela, Festival Cultural de Mayo in Mexico, Edinburgh Festival in Scotland and Le Festival d’Avignon in France. She has been the recipient of several awards including a ‘Jessie’ for Outstanding Set Design, Small Theatre, for Sarah Kane’s 4.48 Psychosis. She is a Professor at Concordia University in Montréal.