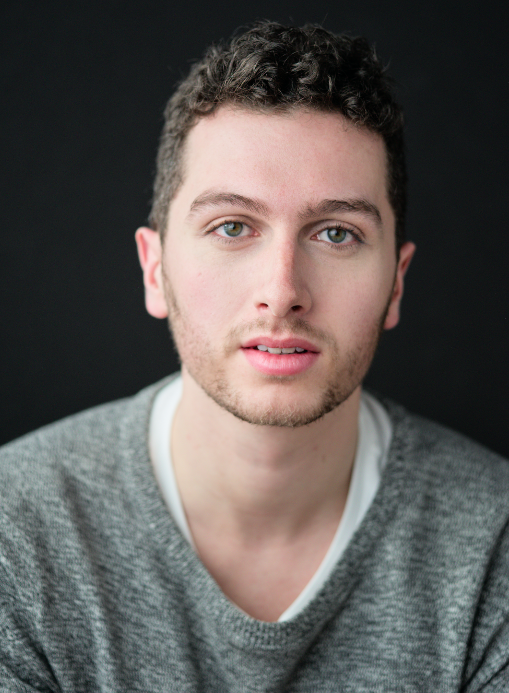 Adam last worked with Repercussion in their 2015 production of Twelfth Night as Sir Andrew, for which he was nominated for a META for Outstanding Supporting Actor. Other theatre credits include: Guys and Dolls (Segal Centre), Spring Awakening (Persephone/Centaur), and The Detective, the Dame, and the Devil (Montreal Fringe). He most recently played Chris Kanew in the Amazon film, Brad’s Status, opposite Ben Stiller. You can catch him playing Andrew on the hit Freeform series The Bold Type which has been renewed for a second and third season. He is also a writer trying to get some screenplays produced, so, hit him up after the show if you have lots of money. Thank you, Amanda, this continues to be my dream job.