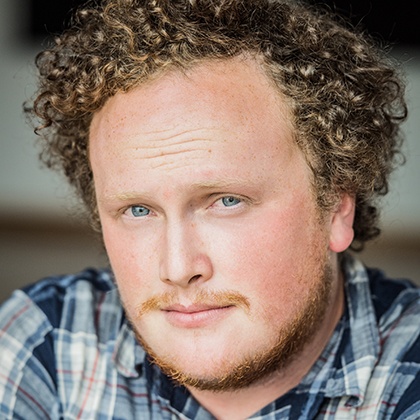 Adam Walters has been in theatre since he was 8 years old. Starting off as an actor he eventually became more interested in the design aspect of theatre. He has since graduated from the National Theatre School of Canada in Production Design and Technical Arts with a focus on Lighting Design for Theatre. He has since worked with directors Alisa Palmer, Anthony Black and Djanet Sears. His most recent design was for the world premiere of David Fennario’s new play Fessenden Follies.