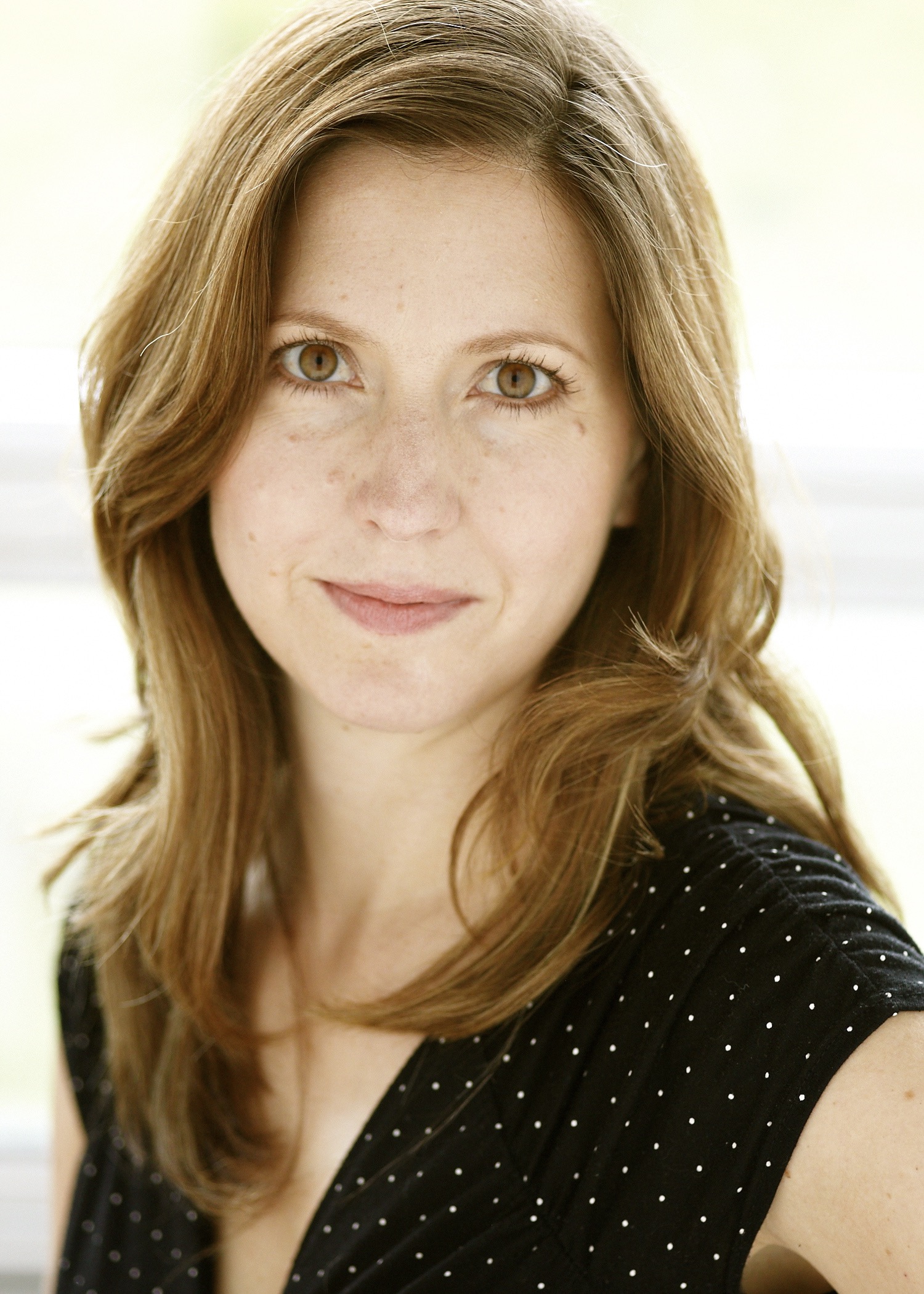 Amanda is a Montreal-based director, actor, writer and teacher who became Artistic Director of Repercussion Theatre in 2015, but her roots with Repercussion run much deeper than that. She started watching Shakespeare-in-the-Park when she was a teenager, and first performed with the company in 2004. With a BFA in Theatre and Development from Concordia University and an MFA in Directing from the University of Ottawa (a bilingual university), Amanda has worked with Repercussion many times as both an actor and director, as well as with other Montreal theatre companies. She was the 2007/2008 Directing Intern at the National Arts Centre, Artist-in-Residence at Playwrights’ Workshop Montreal in 2010, and Artist-in-Residence in the Theatre Department of Concordia University from 2014-16. Amanda has has also taught at McGill University, Dawson College, the Geordie Theatre School, and as part of an exciting conference entitled Building Bridges Through the Arts at the University of Pinar del Rio in Cuba (with the support of the Canada Council for the Arts). Two monologues from her first play Fair(L)y (S)Tale – A Story Unbound have been published in a book of monologues by Roger Ellis, and last year her adaptation of Ray Bradbury’s novel The Halloween Tree was produced by Geordie Productions. Amanda is passionate about Repercussion, and about theatre’s capacity to change the world.