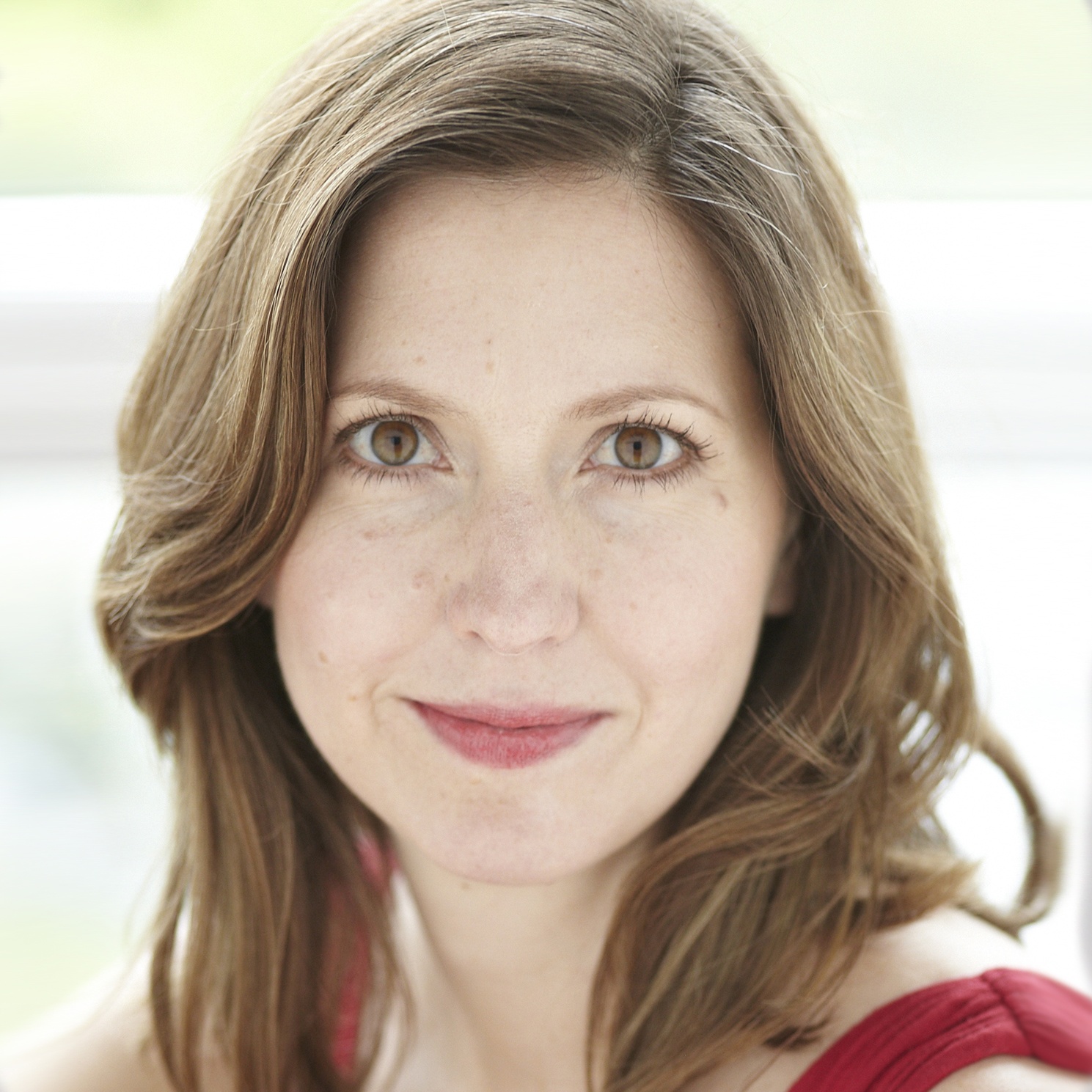 Amanda Kellock is an actor, director, writer and teacher from Montreal. With a BFA in Theatre and Development from Concordia University and an MFA in Directing from the University of Ottawa, she has been working as a theatre professional for over 15 years. She was part of the Directing Masterclass at Magnetic North in 2007, and the Directing Intern at the National Arts Centre for their 2007/2008 season where she directed the popular theatrical event Shakespeare’s Birthday.

Amanda took the helm as Artistic Director of Repercussion Theatre in 2015, but has performed and directed for the company since 2004. For Repercussion, she has directed Romeo and Juliet: Love is Love (2018), Much Ado About Nothing (2017), an all-female production of Julius Caesar (2016), Twelfth Night (2015), the 25th anniversary show A Midsummer Night’s Dream (2013), Death by Chocolate (a co-production with the Montreal Baroque Festival, 2008) and Molière’s Scapin (2007) which she translated into English and directed in both English and French. All of these shows have been nominated for numerous MECCA and META awards. She has also travelled to the Guildhall School in London England and the Shakespeare Folger Library in Washington DC on Repercussion’s behalf, to participate in workshops exploring Shakespeare in performance/adaptation.

Amanda does theatre to figure out what it means to be human, and she believes in theatre’s amazing capacity to change the world. She lives with her partner, Dean, two stepsons, Dustin and Noah, and their dog, Miley – who has become Repercussion Theatre’s beloved tour dog.