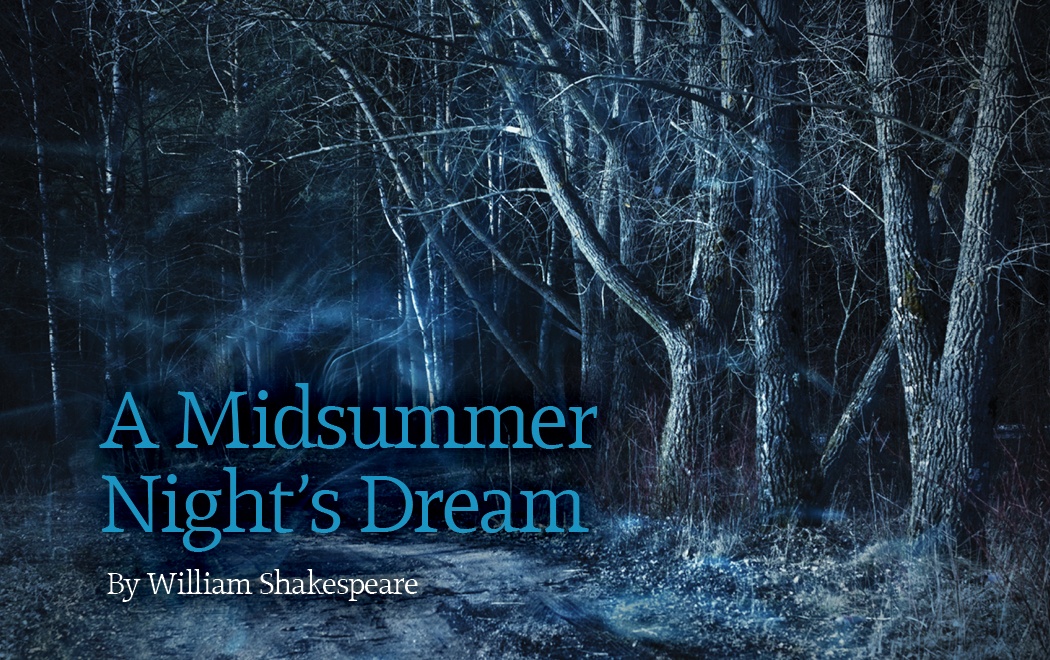 “The course of true love never did run smooth.”  Act I, Scene I, A Midsummer Night’s Dream

Twenty-five years ago, a ragtag band of young actors mounted A Midsummer Night’s Dream, realizing their dream of creating Montreal’s very own Shakespeare-in-the-Park touring company. In 1988, 800 audience members were witness to this first production. Today, over 10,000 people enjoy this spectacular tradition each year.

The plot focuses on three parallel stories: the trials and experiences of four young lovers driven into a magical forest, the world of the Fairy King and Queen and their elves, and a group of “rude mechanicals” (lower class craftsmen) attempting to stage a production of “Pyramus and Thisbe” for the wedding of the Duke of Athens. Magic, action, love and humour are the ingredients for this unforgettable spell.

At the inaugural ceremony of the Montréal English Theatre Awards (METAs), the 2013 Shakespeare-in-the-Park production was nominated for eight awards by a jury of our theatre-industry peers! Learn more… 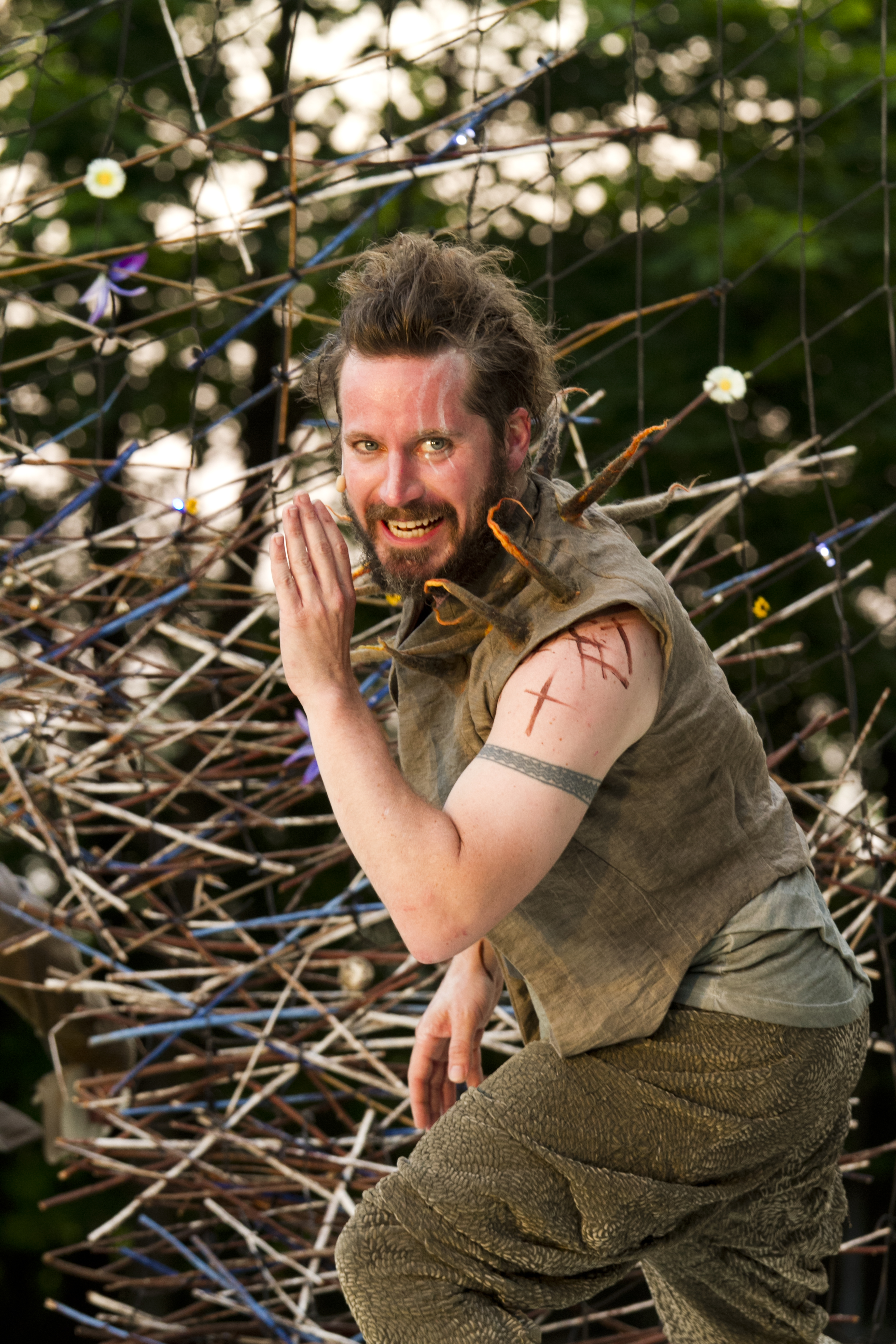 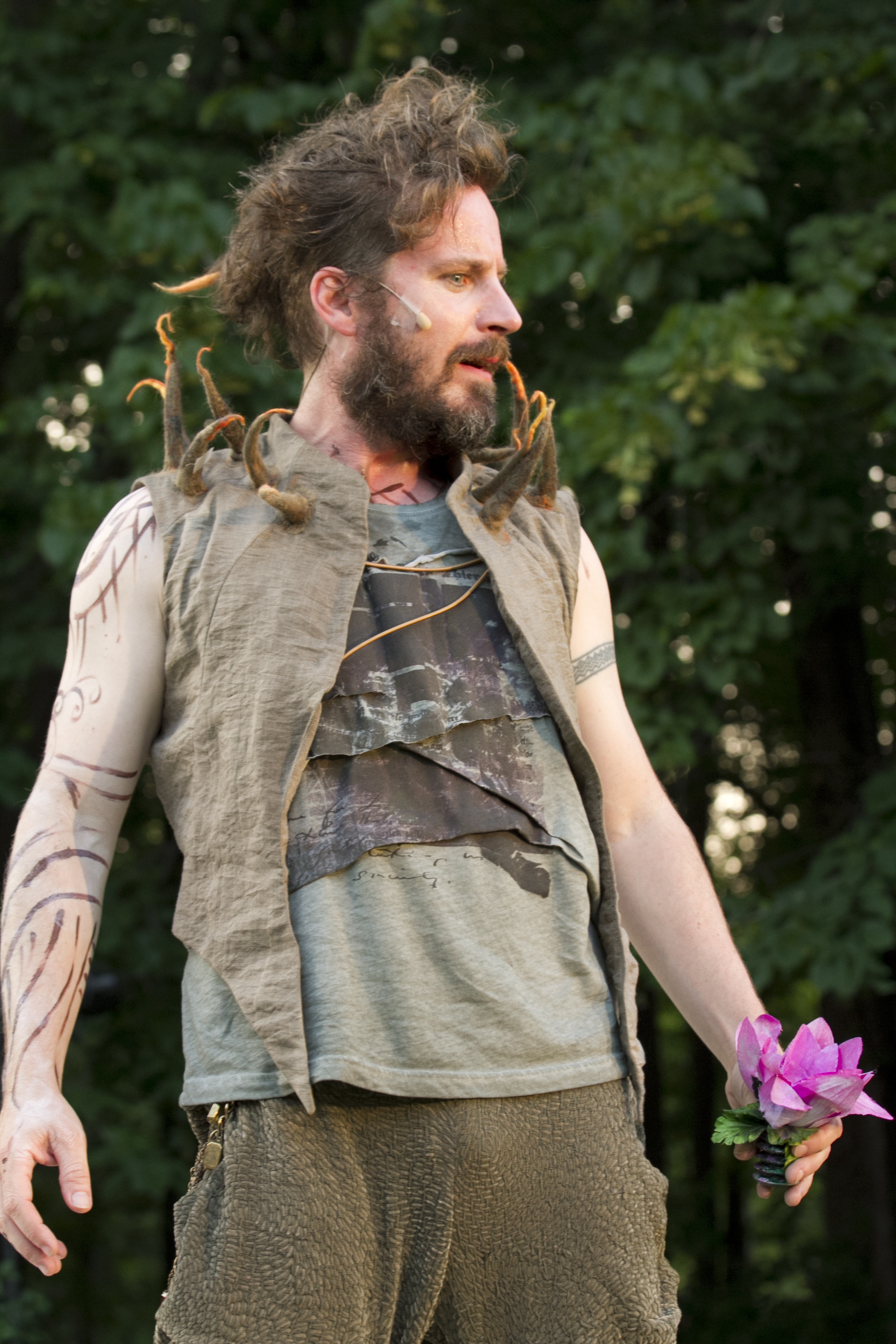 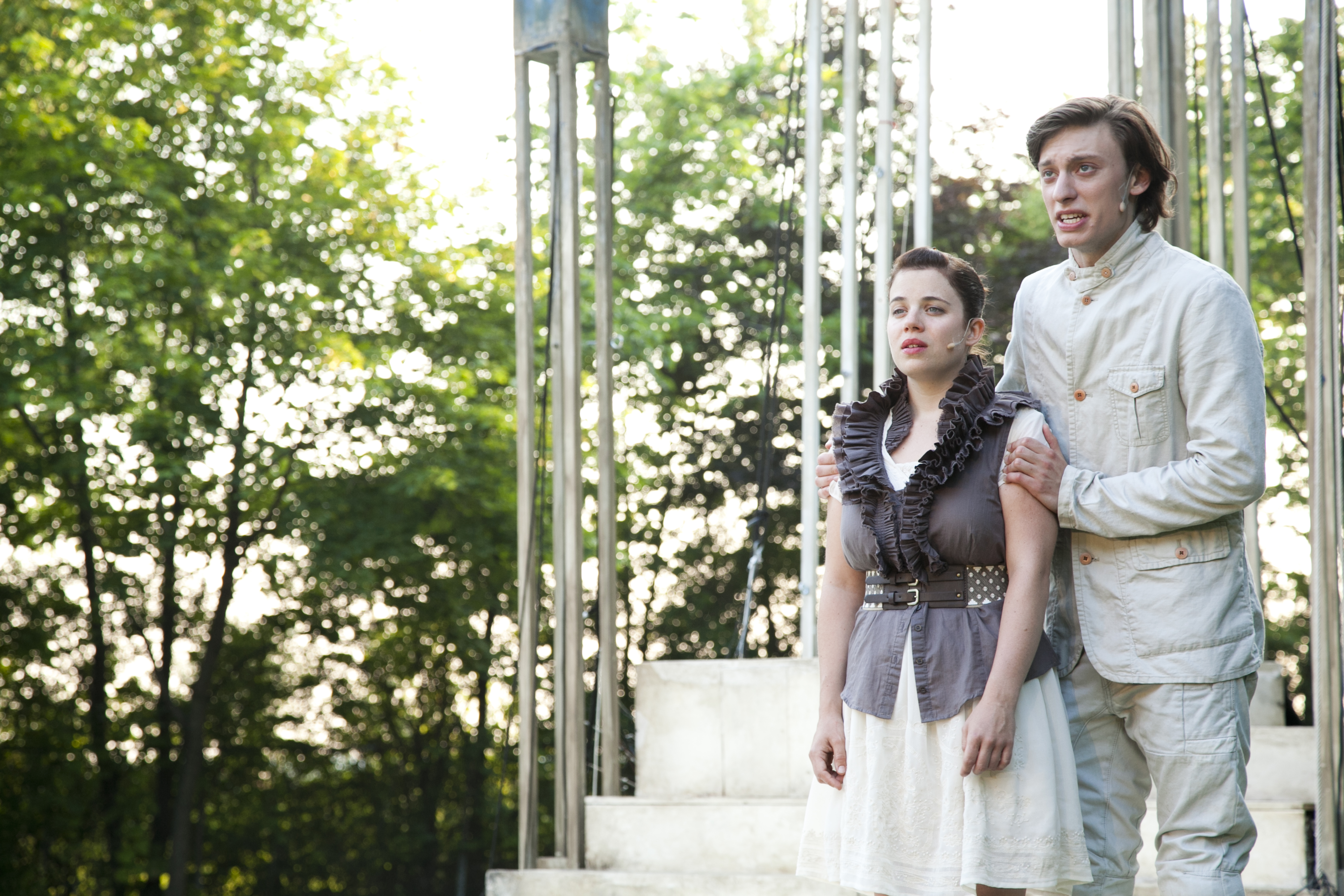 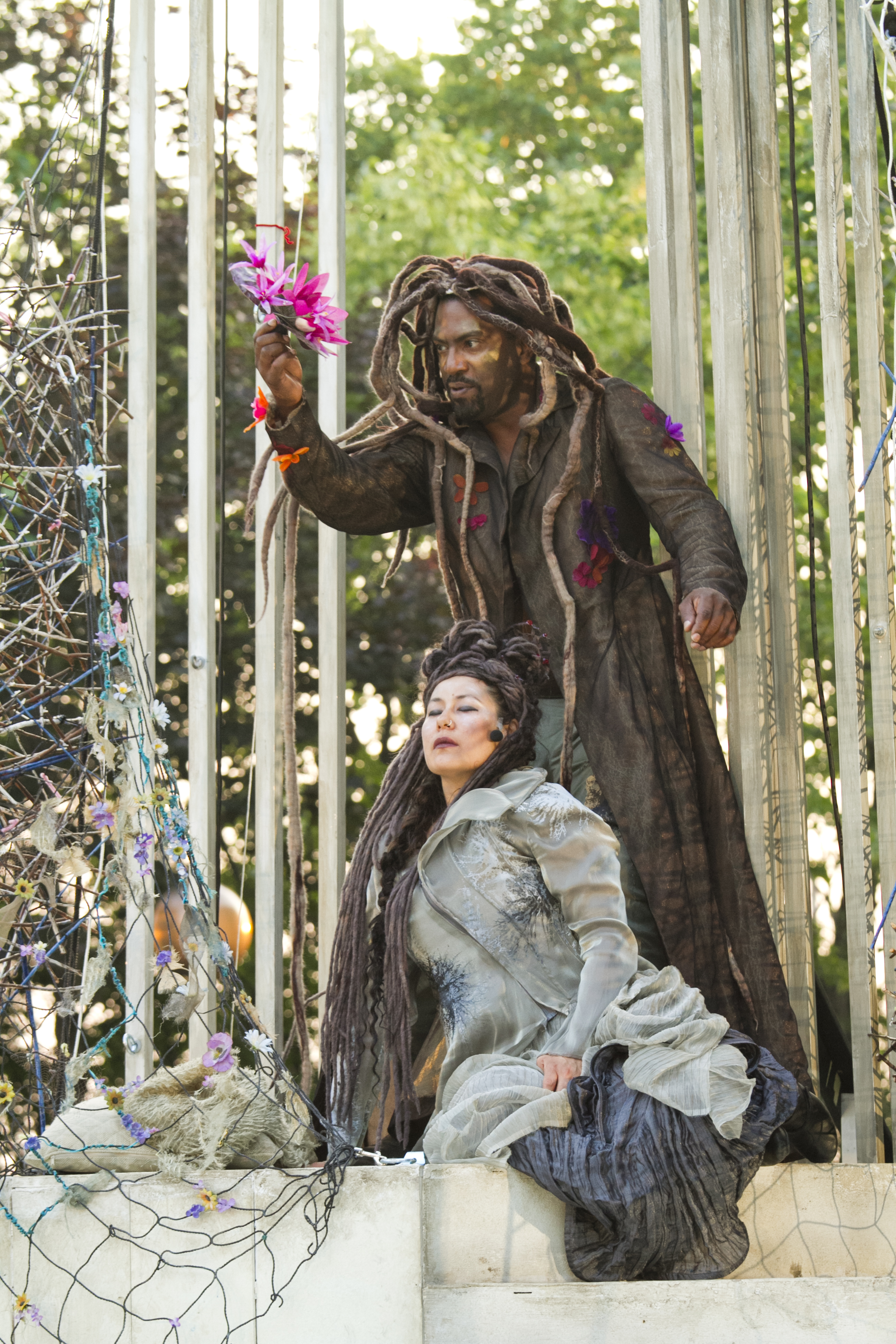 The little Indian Boy was played by the following young volunteers:

People with an asterisk (*) following their name are Repercussion alumni.